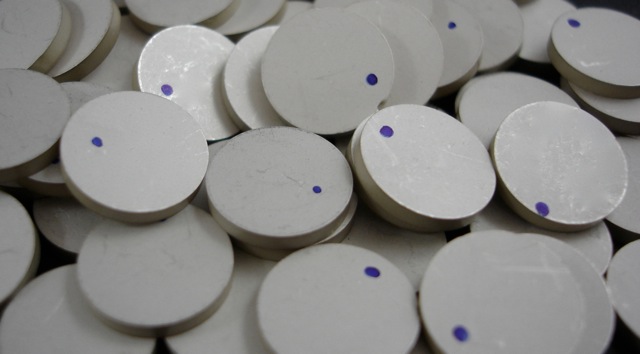 Piezoelectric sensors convert a physical, acceleration, pressure, or other input to an electrical signal that serves as an input to a data processing system. This sensor signal often results in a response from the system. One example of such a piezo sensor is an accelerometer. Accelerometer sensors often measure vibration or acceleration of various devices, such as motors, pumps, etc. A piezoelectric sensor of this type is often used to measure vibration of motor bearings, or other device, to determine the wear on the bearing so that maintenance can be performed before there is a catastrophic bearing failure.
An automotive knock sensor is another example of an accelerometer sensor that is used to measure the engine vibration to adjust the fuel / air ratio to reduce engine vibration and “engine pinging”, thereby resulting in improved engine performance.

Using Ultrasonic Sensors With Liquids
Another group of piezo sensors operate on the principle of measuring distance in a fluid, primarily through the use of transit time measurements and a corresponding data processing system. This system can yield a preprogrammed response that will control some aspect of the process by keeping the operation within desired operating parameters. An example of this sensor system would be the throttling of a valve in the following applications for piezo flow and level sensors.

cond can be determined with the configuration of the vessel and the characteristics of the liquid. 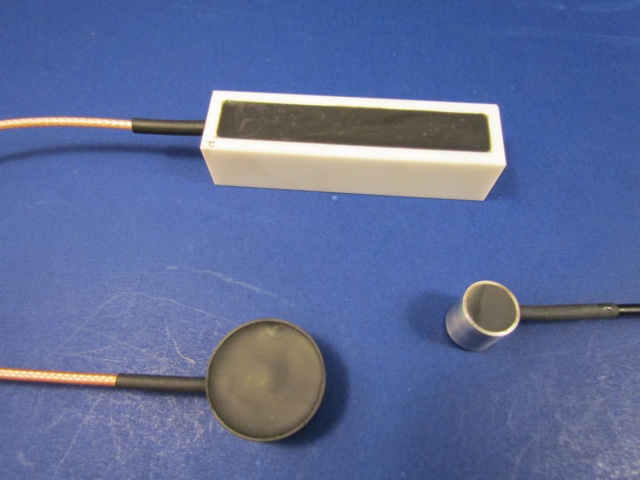